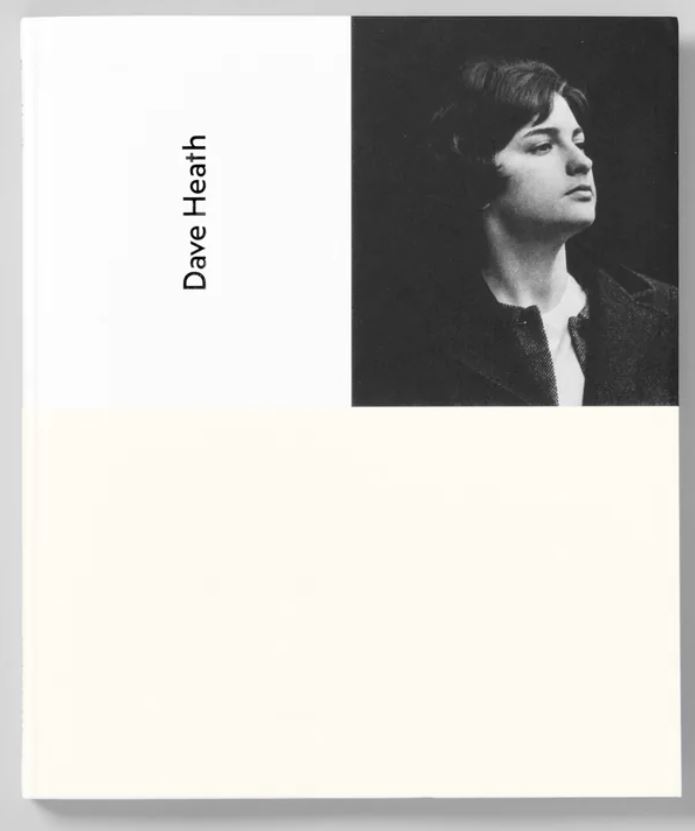 By the age of four Dave Heath had been abandoned by both of his parents. By the age of fifteen he had lived in a series of foster homes and, finally, in an orphanage.

In 1947, Heath saw Ralph Crane’s photo-essay “Bad Boy’s Life” in LIFE Magazine. Struck by the success of how succinctly these pictures connected to a deeply felt shared experience, Heath knew he wanted to become a photographer. Using the orphanage’s darkroom, he began to master the mechanics of the medium. Heath drew his influence from W. Eugene Smith and photographers of the Chicago School including Aaron Siskind and Harry Callahan.

In the early 1960s, working in the streets on North Eastern American Cities, Heath used its inhabitants to capture individual moments in tightly structured compositions that are charged with the importance of their individuality and the seriousness of their situation.

On speaking about his collection of vernacular photographs Heath said "When I was 25, I had five photographs from my past, snapshots of myself and my foster family, and one of my mother and father, and I tore them up - because I wanted to purify myself, to cleans the background out of my system. And I think now that I shouldn't have done that, because I’ve collected all these old photographs to replace those five. So in a sense shoes five have generated themselves into thousands. In a way it’s like trying to recreate, through these old photographs, a family album of my own for a family I never had. On a simple, kind of emotional level that's my motivation for collecting these photographs. And in the beginning there was all this intense feeling of trying to reclaim from oblivion all these people, all these images of people, which were destined just to disappear." - Dave Health

This new book reproduces Heath's original prints, many of which only exist as individual work prints, with beautiful precision.