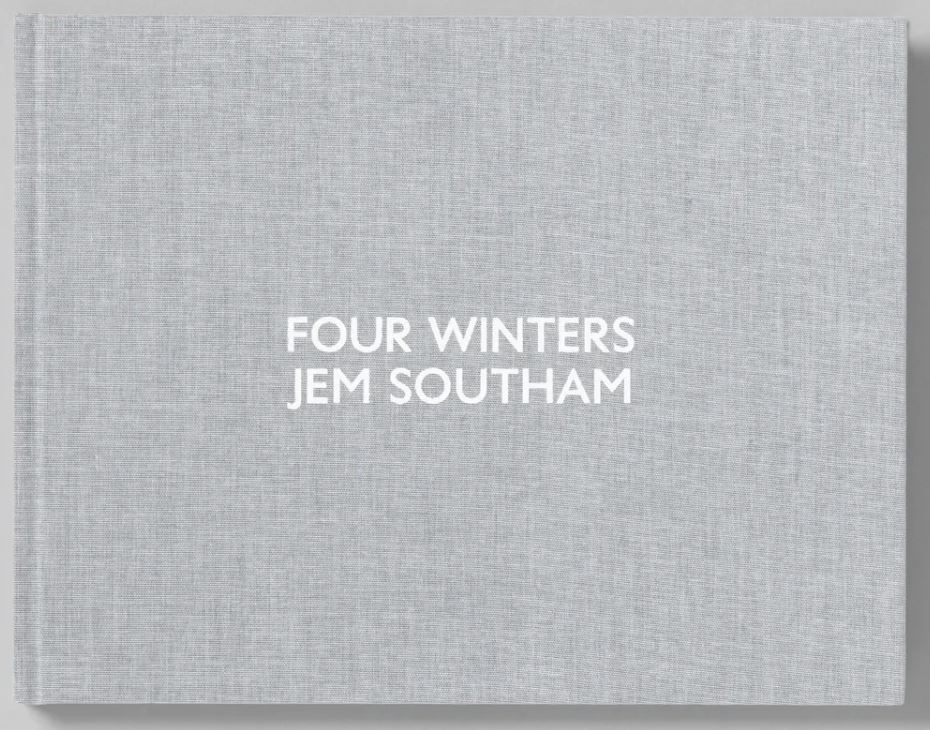 “In the middle of a December night a few years ago I was woken by the phone ringing downstairs. Nothing ever good comes of such a call and this time it was news that my younger brother had been admitted to hospital, and the doctor caring for him had rung to say he thought it unlikely he would live through the night. I drove to see him and sat with him through the early hours, in the eerie quiet of the emergency ward, until late in the morning when it appeared he would pull through.”

“When I got home that afternoon I decided to go for a walk by the river. As the dark of the dusk gradually gathered I sat on a log to sift through the thoughts and emotions of the day. Gradually I became absorbed in what was in front of me; the turbulence of the streams surface as the water raced around the bend, the waving of the reeds and the branches of the overhanging tree, and the pink of the clouds being pushed across the sky by a south-westerly breeze. When mallard ducks pushed out from the bank to swim across the river in search of a safe haven for the night, I picked up the small digital camera I had just started to use and quickly took a picture.”

"In the middle of another night, a couple of years after the first call, the phone rang again, with the same message. I went off to the hospital once more to sit by Andy’s side, however that time he did not make it through. As I write this on the cusp of the Spring Equinox in 2021, I have just come to the end of another season by the river – The Fifth Winter. It is hard to stop, such are the profound pleasures of witnessing and sharing the quiet wonders of a winter’s morning, on a bend in the river. ”- Jem Southam

For the past four winters the English artist Jem Southam has repeatedly visited a short stretch of riverbank along the floodplain of the River Exe. He stands and watches, as the dusk fades into darkness or as the light of dawn gathers, witnessing the different passage of each winter. In the evenings, long past sunset, swans, geese and ducks arrive on the river to spend the night in safety. In the mornings the birds wake, preen, feed and socialise as they prepare for the new day.

These periods of subtle drama have played out continuously for millennia, as the world spins and each new day dawns the spectacle repeats itself. However, it is endlessly varied, and in the photographs in this book, Jem Southam notates and narrates the subtle shifts and dramas of the theatrical space around him.