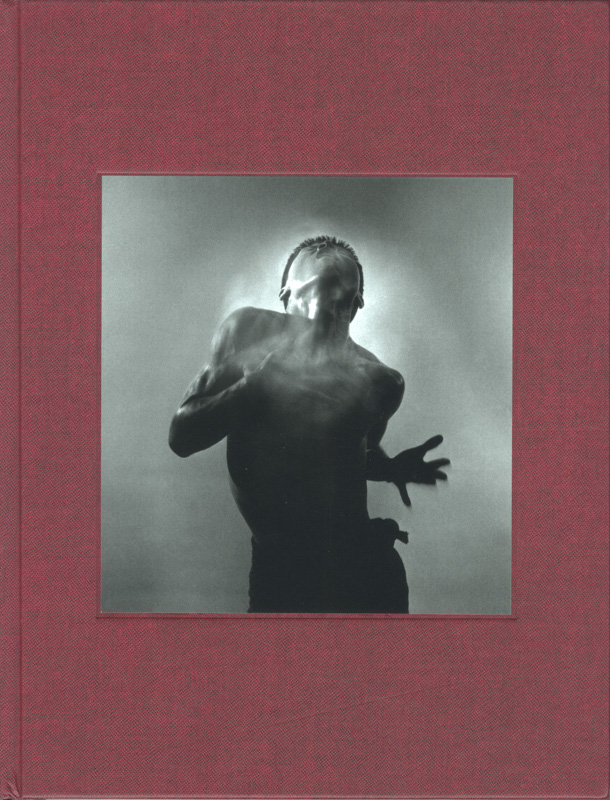 The signed edition includes a slip signed by Eikoh Hosoe and glued into the inside back cover.

Eikoh Hosoe (b. 1933, Yamagata) is one of the most influential Japanese photographers in the history of the medium. This comprehensive volume will be the primary resource on Hosoe’s oeuvre, edited, designed, and produced under the artist’s direction and with the collaboration of internationally renowned curator and scholar Yasufumi Nakamori.

Since the mid-1950s, Eikoh Hosoe has been at the forefront of photographic practice in Japan: as an image-maker encompassing a broad range of subjects; a curator introducing works of master European and American photographers to Japan in 1968; a teacher informing the careers of numerous distinguished photographers, such as Daido Moriyama. He co-established an influential lens-based art journal, co-founded the photographic cooperative Vivo and later the progressive Photography Workshop, created a university education curriculum and photography collection, and exhibited and published numerous books and catalogues of his own photographs in Japan. In the process, he pioneered the establishment of postwar Japanese photography, rescuing the medium from the pre-existing modes of documentary and realism and positioning it at a new nexus of art, literature, performance, and film.

This career-defining publication not only features Hosoe’s major photographic series but also reveals his lesser-known collaborative works with writers, critics, dancers, and artists, including Yayoi Kusama, in portraiture and beyond. Additionally, the volume includes two newly-commissioned essays offering new perspectives on Hosoe’s oeuvre, alongside reprints of a selection of previously-published seminal essays on Hosoe by a range of Japanese writers, including the novelist Yukio Mishima and the art critic Shuzo Takiguchi. As well as serving as a survey of Hosoe’s work, this book uncovers the essential protagonists of Japanese art, photography, dance, and literature across the post-1945 era.

“The new monograph shows ... a narrative marked by a relentless imaginative curiosity and a creative fearlessness that took [Hosoe] – and photography – into a new place of uncertain possibilities.” The Observer

“In this sprawling MACK-published survey, we see the full magnitude of the image-maker’s career, from his most influential photographic series to his lesser-known collaborations.” AnOther

“In front of [Hosoe‘s] camera, bodies are presented in their rawest form – skeletal, genderless and abject but still powerful.” The Independent