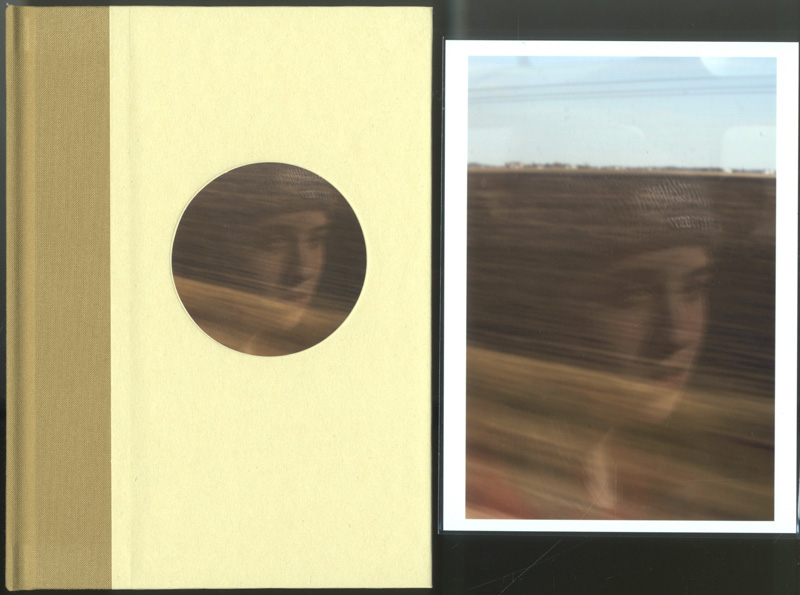 If you want to Ride is limited to 500 numbered copies, each including a 5x7 inch original print that has been signed by the artist.

In March 2015, Alec Soth traveled across the country with English singer-songwriter Billy Bragg. Bragg was recording a new album of songs that would reflect the railroad’s impact on the nation’s social and cultural life, while Soth photographed the musician and created a visual diary of the journey. The resulting images make up Soth’s contribution to our One Picture Book Two series, If You Want to Ride You Gotta Ride It Like You Find It.

Alec Soth’s work is widely published, collected and exhibited around the world. Soth has received fellowships from the McKnight and Jerome Foundations, was the recipient of the 2003 Santa Fe Prize for Photography, and in 2021 received an Honorary Fellowship of the Royal Photographic Society. His photographs are in the collections of the San Francisco Museum of Modern Art, the Museum of Fine Arts Houston, the Minneapolis Institute of Arts, and the Walker Art Center. His work was featured at the 2004 Whitney Biennial and a was the subject major solo exhibition at Media Space in London in 2015.

If You Want to Ride… is limited to 500 numbered copies, each including a 5x7 inch original print that has been signed by the artist.