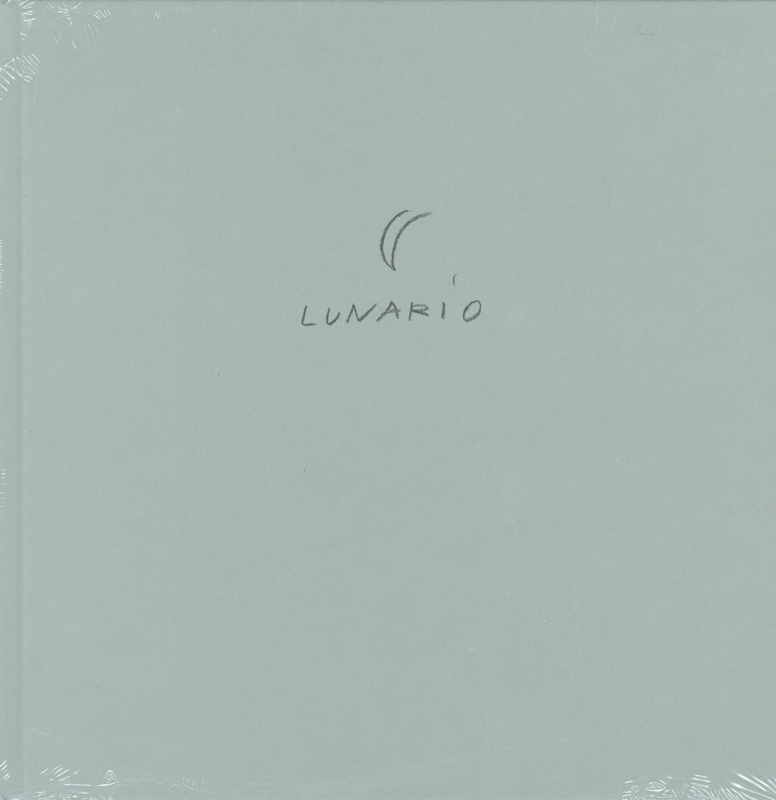 A project composed across several decades, Guido Guidi's Lunario takes the name of a traditional farmer?s almanac to bring together several strands of work all relating to the moon. Distortion, experimentation and illusion inform Guidi?s earlier work of the late 1960s and early 1970s, further developed by the introduction of a fish-eye lens. The moon?s physical form echoes throughout the works: in a woman?s face, or a child?s playing ball caught between light and shadow. Guidi?s barren, lunar landscapes give way in the 1980s to colour photographs, all of which culminate in the dramatic partial solar-eclipse of August 11, 1999.

Throughout Lunario, Guido Guidi comes back to the moon as a source of stylistic and thematic inspiration: a symbol of melancholy and madness, changeability and a constant reminder of the transience of everyday life.