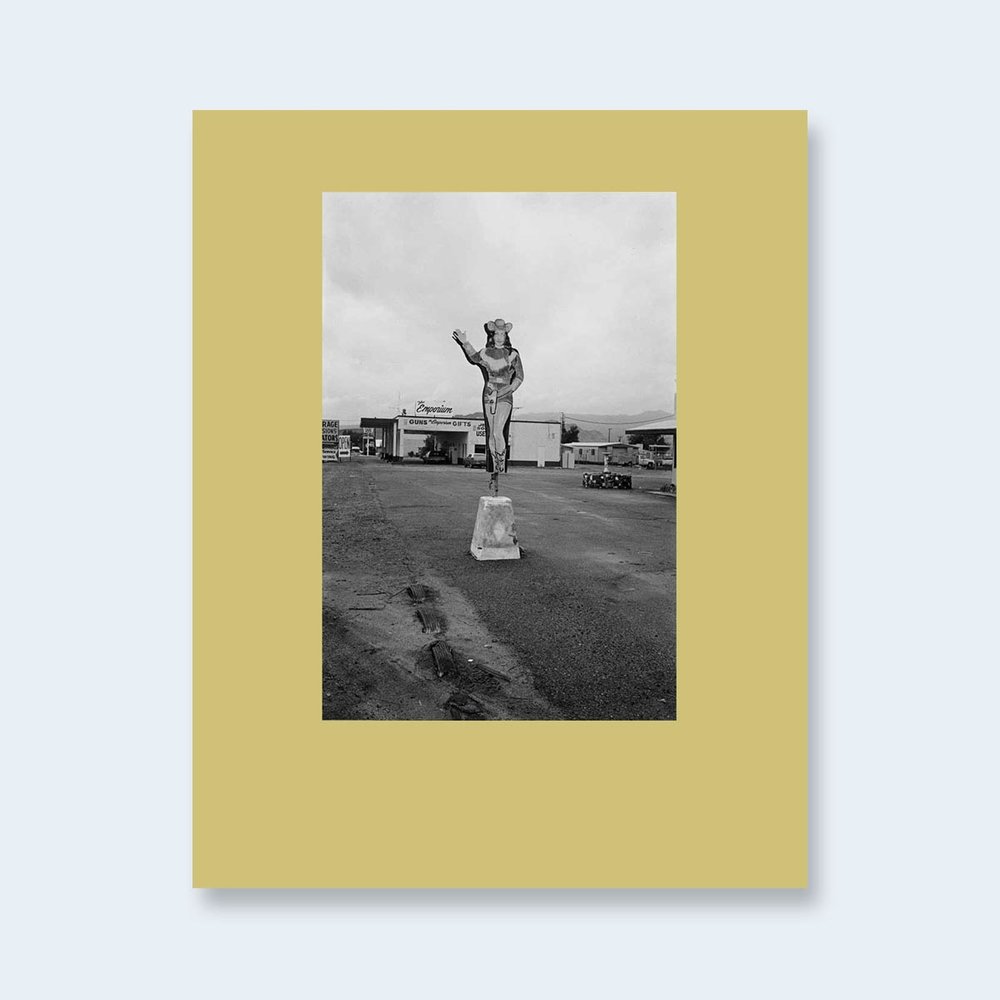 ?I am now the same age that Garry Winogrand had been when I knew him ? 56. I was just 22 then and now wonder why he had be willing to spend some time with someone so young. I must have come across as OK and probably mentioned some of the right names: Friedlander, Wessel, Zulpo-Dane. Once he called me up (the first time was startling to me as he must have looked up my name in the phone book) to see what I was up to the next day. I said, ?If it?s sunny, I?m going to photograph; if it?s rainy, I?m going to print.? ?Likewise,? he said. Maybe in some ways we were similar.

One day I asked Garry to go with me to photograph at the LA Zoo and he agreed. We had a full day and shot until the light faded. As we were nearing the exit, Garry spotted Bernadette Peters, the famous movie and Broadway actress, who was visiting the zoo with her boyfriend. Garry photographed her before on the set of John Huston?s movie, Annie. She and her boyfriend were dressed in identical jeans and jackets. Strikingly, they both had the same drooping, poodle-like hairstyle. Surprised, she threw her head back and shrieked with delight when Garry swooped in to take their picture. Out in the parking lot he sank into the passenger seat and said, ?Boy, you don?t know how tired you are till you sit down.?

In February of 1984, I called him up to say I had decided to leave town and move back east. His voice on the other end of the phone sounded terrible, very weak. I had no idea what was going on with him ? it was shocking. He wished me ?the best of luck.? The following month, a couple weeks before my 23rd birthday, I was at my parents? house in Hartford and my mother brought me the New York Times. Without saying a word, she pointed to Garry?s obituary. During the time we spent together, there had been a cancer growing inside of him but he didn?t know it. Garry was always looking outward, beyond himself.

We are pleased to announce the publication of Volume 3 in Mark Steinmetz?s trilogy Angel City West. Building upon the narrative he began with Volumes 1 & 2, Steinmetz presents 54 previously unpublished photographs made during his stay in Los Angeles in 1981?84.

Angel City West: Volume 3 is printed in a limited edition of 350 numbered, signed and slipcased copies.