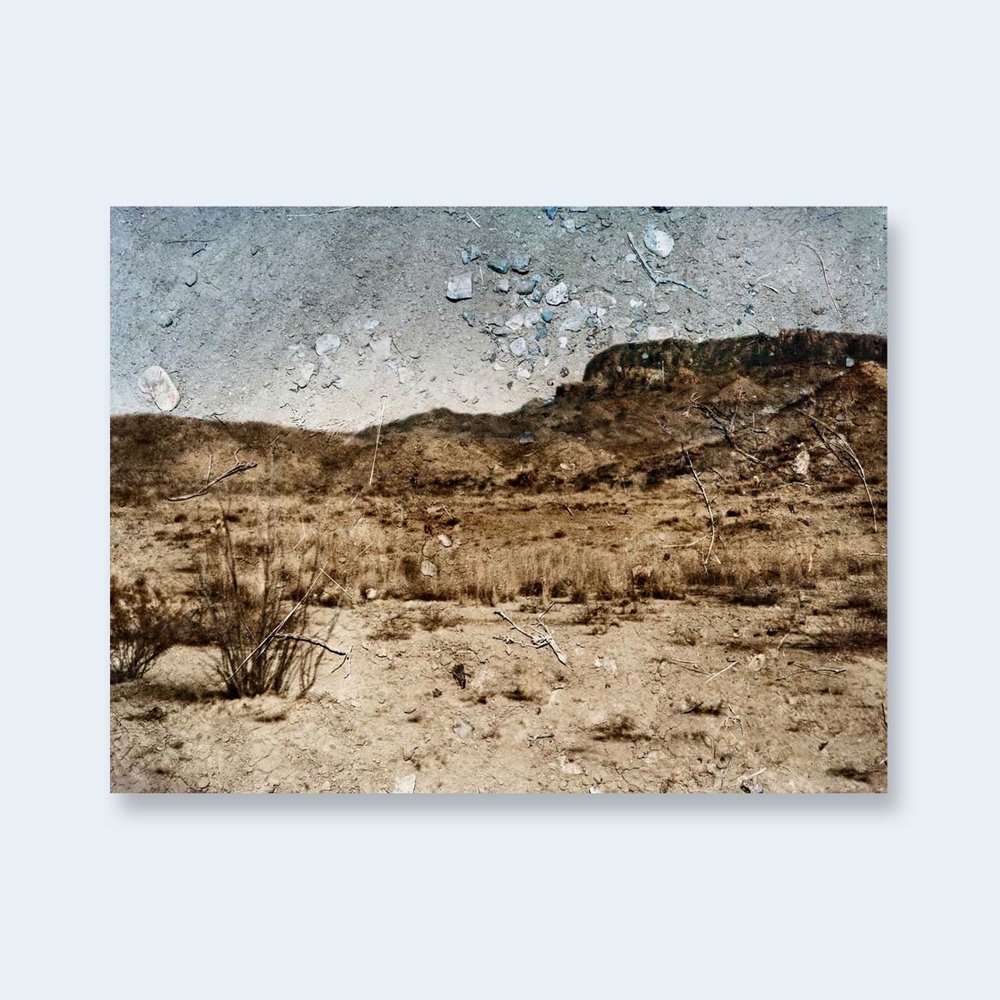 ?I have always loved the 19th Century photographs of the American West by Carleton Watkins, Timothy O?Sullivan and William Henry Jackson but, when I had a commission to photograph these landscapes anew, the work of these men daunted me?so much so that, for a long time, I couldn?t imagine how I would approach making landscape images myself. But like many immigrants, I felt moved to explore the vastness of my adopted country.? ? Abelardo Morell

Working with his assistant, C.J. Heyliger, Cuban-born artist Abelardo Morell has famously designed a light proof tent that, via periscope type optics, makes it possible to project a view of the nearby landscape onto whatever ground is under the tent. Inside this darkened space he uses a view camera to record the effect. This Tent-Camera now liberates Morell to use camera obscura techniques in a world of new places."