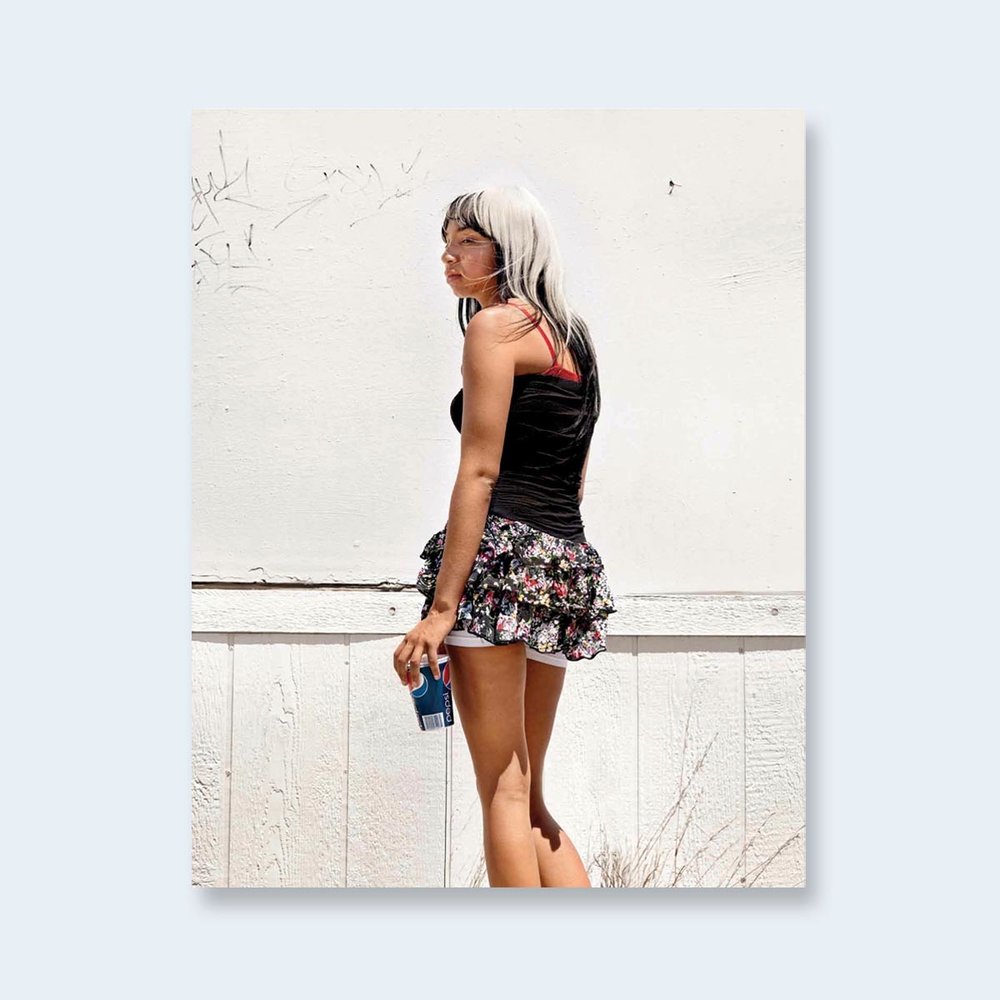 Hundreds of Sparrows is a two-volume set of books by contemporary artist and filmmaker Katy Grannan. Volume One (NZL Set 3), and Volume Two (NZL Set 4, forthcoming) both function as stand-alone books; together, they tell a deeper story, playing off of each other and delving deeper into the lives and surroundings of their subjects.

The photographs in Hundreds of Sparrows were made in the Central Valley, in particular, the sprawling cities of Modesto, Fresno, and Bakersfield that sit within this vast agricultural region in the geographical center of California. This location also served as the setting for Grannan?s debut feature film, "The Nine", which premiered to wide critical acclaim in 2016. Throughout the works, the artist explores the significance and complexity of the seemingly ordinary, the mundane and the overlooked?anonymous strangers, familiar gestures and interactions?the soundscape and theatre of nowhere.

This is the other side of the American Dream.

Hundreds of Sparrows: Volume Two is printed in a limited edition of 350 numbered, signed and slipcased copies.

?There is gentleness in many of these pictures, and even some muted joy and understated and unconventional beauty here and there. Mostly the images seem to be infused with an invisible layer of weariness, as if that beating sun had taken its toll over the passing years on everything that absorbed its continuous waves of heat and light. It?s a view of reality that is not without hope, but one where the good times ahead may only be mirages on the horizon.? ? Collector Daily