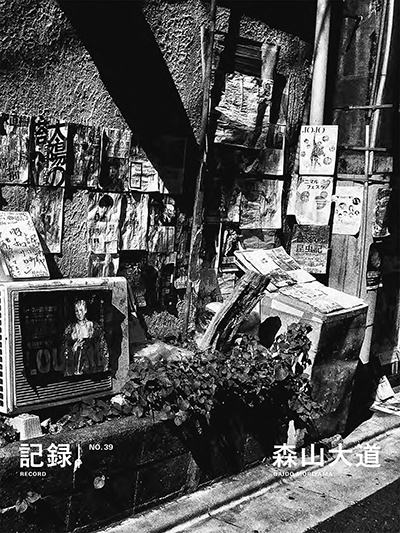 I guess the expression ?chorosuna? is no longer used these days. It was still alive among Japanese photographers back when I became a freelance photographer about half a century ago. It?s an expression that hints at the way photographers at the time were roaming the streets with their cameras in their hands, and taking snapshots in a casual fashion. However, today it seems that photographers taking street snaps like that have become extremely rare. This probably has to do with that notion of (self-)control through social conventions and regulations regarding matters of portrait rights or encroachment of privacy. But that?s not all, as it appears to me that the fact that photography itself has changed with the times plays a rather important role as well. I guess it?s no longer what photography is all about. It rarely happens these days that I spot young photographers on the prowl in the streets with their cameras around their necks. Nonetheless, even against the backdrop of such general mood, I?m still continuing to do my own ?chorosuna? up to this day. Depending on how you look at it, the style of my camerawork might as well be described as ?sneaking shots,? and I?m in fact spending hours on end sneaking snapshots in the streets with my pocket camera. ? Afterword by Daido Moriyama