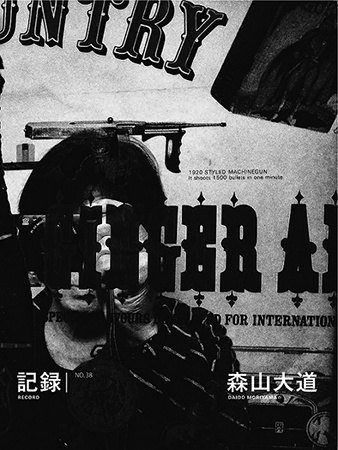 As I get older with the camera in my hand, I realize that all the different things that I depict in my photographs are ultimately rooted in my childhood memories, the various things I have seen and experienced in the postwar years of the early 1950s. My memories of wandering from one town to another for a while after the war have piled up at the bottom of my conscious mind, and it appears to me that they are reflected in the myriad images I?ve been capturing as a street snap photographer, responding to my index finger as it releases the shutter. In other words, regardless of whether I was aware of it at the place and time of shooting, it seems that the majority of my photographs represent an instant communion with the here and now that is established through some kind of time tunnel.

Hand-signed copies available The product will be shipped around Mid-July.