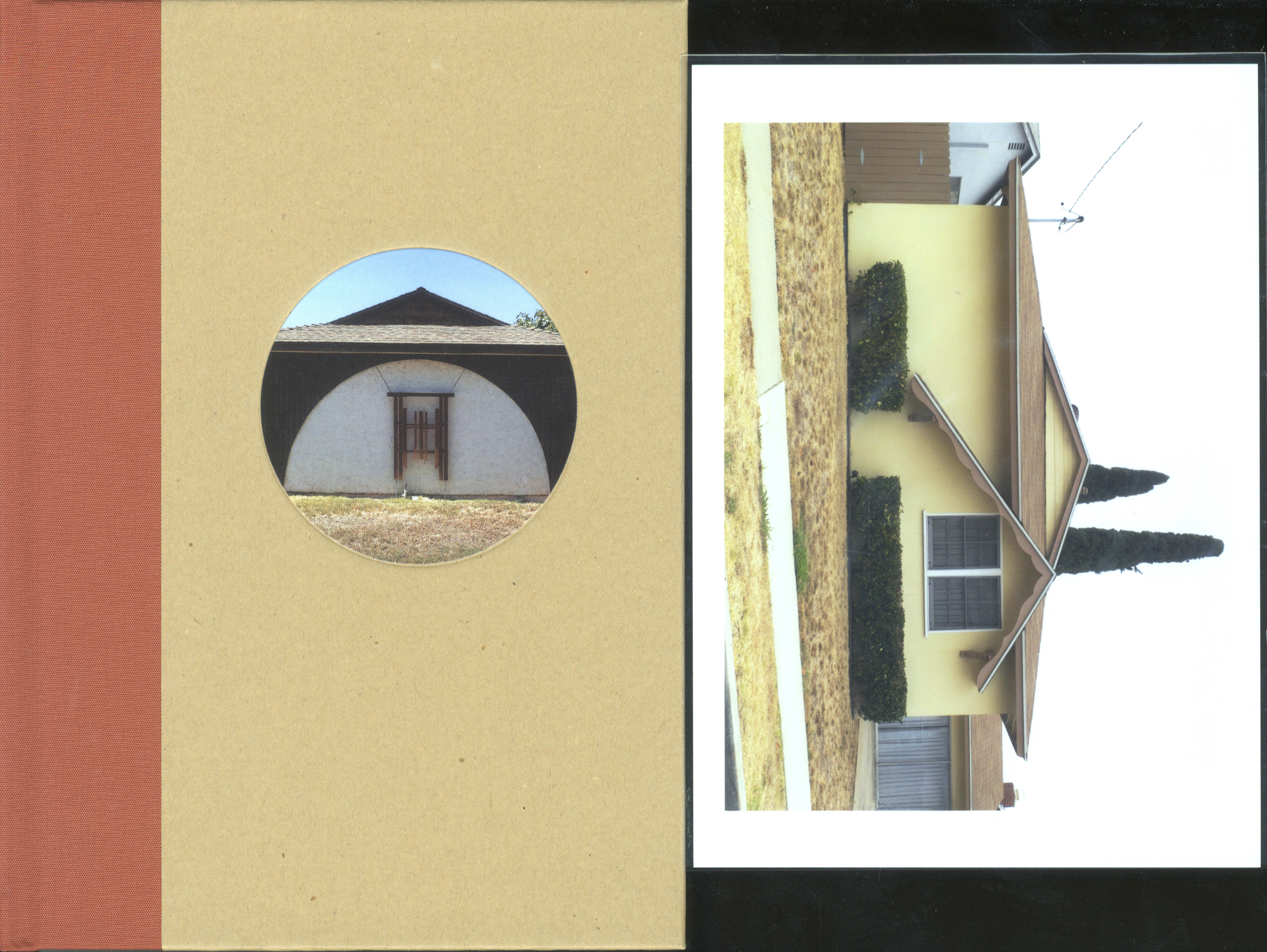 The 13 photographs presented in Residential Variations are selected from a larger body of work of the same title, which depicts a series of homes within a Southern California neighborhood. Through time or a succession of personal aesthetic decisions each house has been reformed from, but still resembles the simple post-war modern home that once defined the neighborhood. Interest and beauty is found within these modest domestic structures and their revisions.

Residential Variations is limited to 500 numbered copies, each including a 5x7 inch original print that has been signed by the artist.