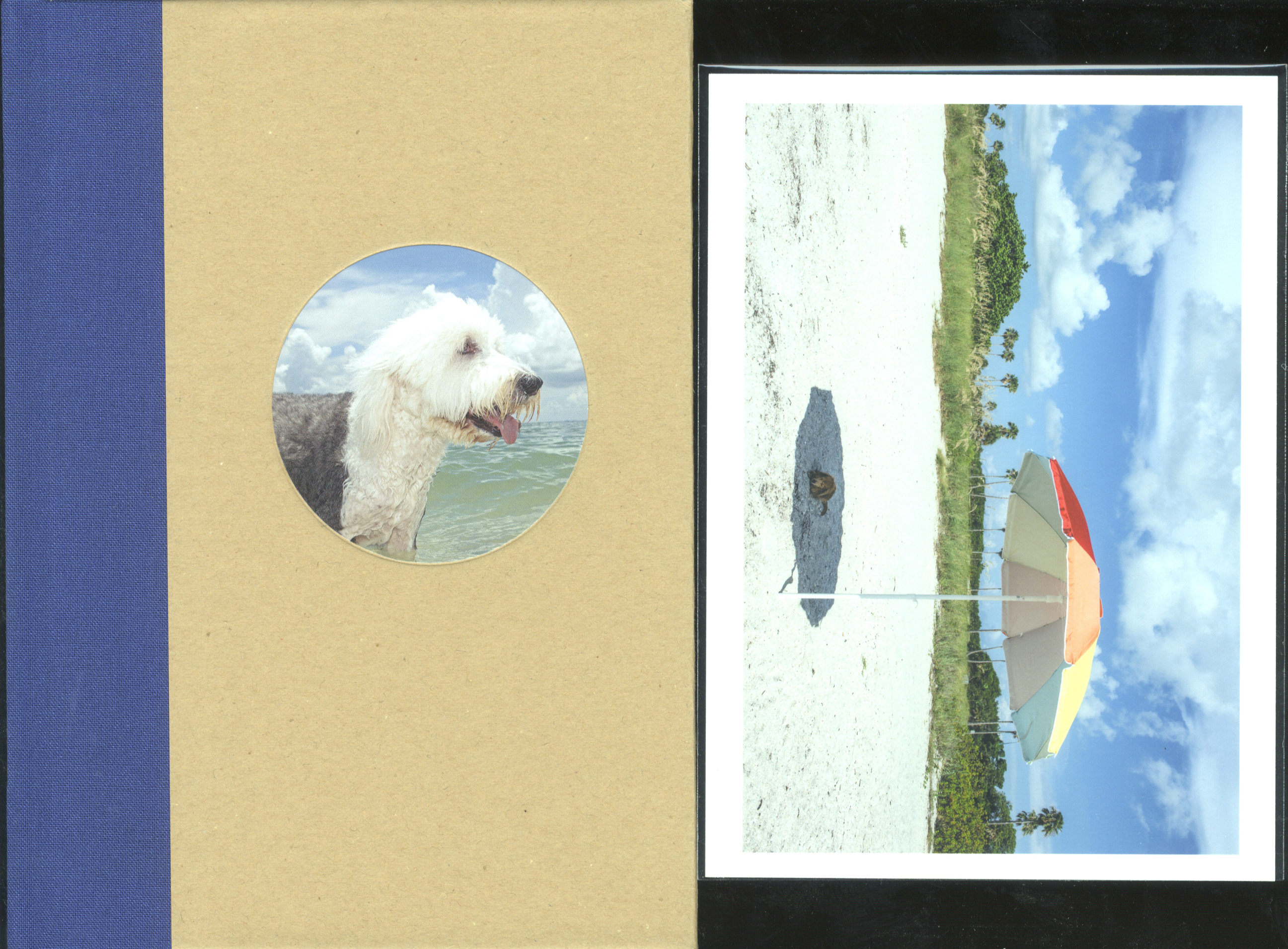 Born in Havana in 1941, Tony Mendoza moved with his family to Miami in 1960. A prolific writer as well as photographer, Mendoza is the subject and author of several books, but is perhaps best-known for ?Ernie?, a photographic memoir centered on a cat he encountered when he moved into an apartment in New York City.

In Floridadogs, Mendoza presents a series of photographs he made one afternoon of beach-loving canines that he and his dog Bob encountered during an impromptu visit to the dog beach at Fort De Soto Park in Florida. Known for his sharp wit and great sense of humor, Mendoza delivers in spades with this glimpse into a secret society of ocean- and beach loving dogs.