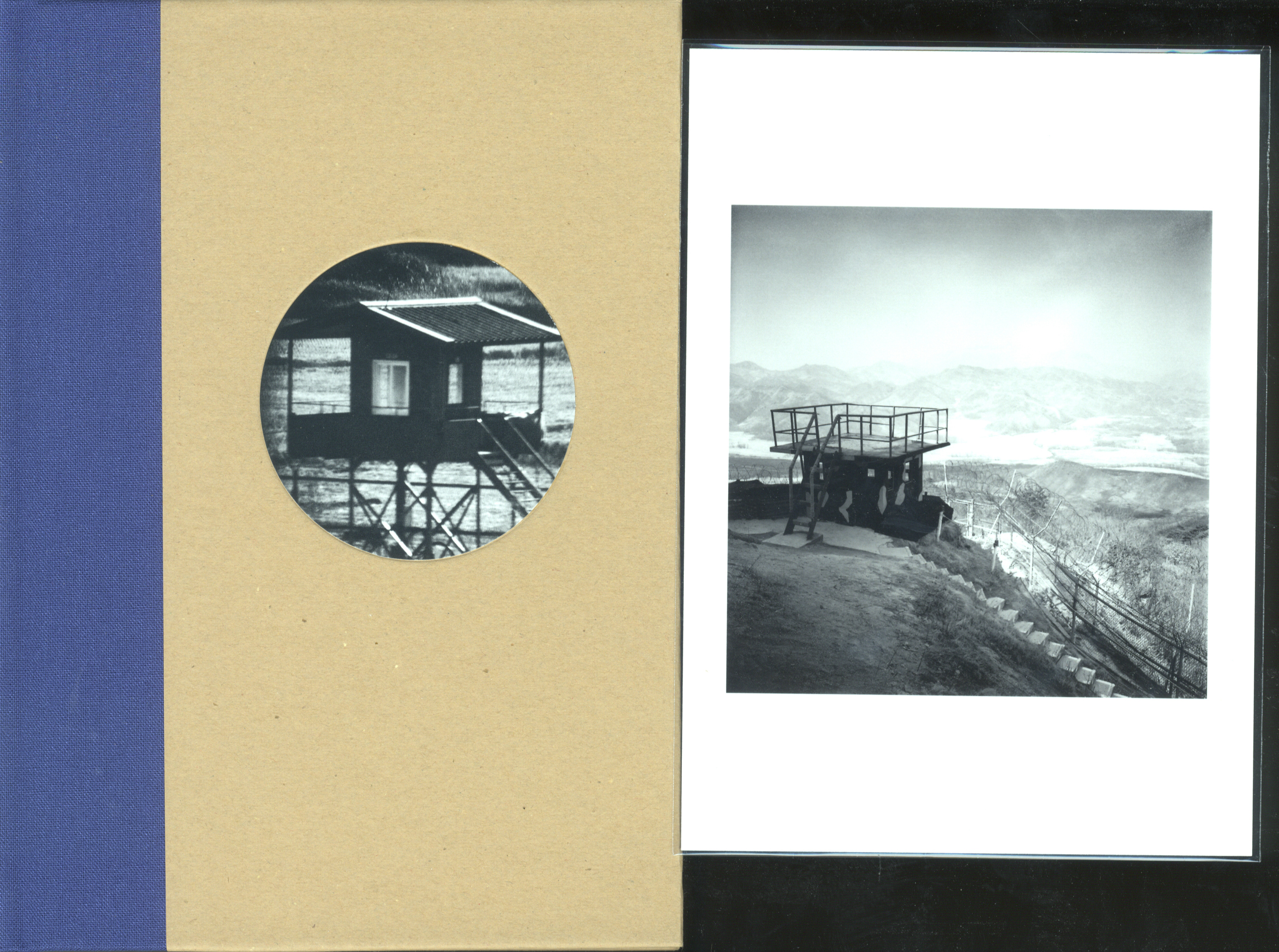 The first title in our new ?One Picture Book Two? series is by Michael Kenna, and it is a most timely one. The DMZ, known also as the Korean Demilitarised Zone, is two hundred and fifty kilometers long, four kilometers wide, and runs across the thirty-eighth parallel, dividing the Korean peninsula into North Korea, (Democratic People?s Republic of Korea), and South Korea, (Republic of Korea). The DMZ has been a de facto buffered international border since an Armistice Agreement was signed in 1953.

Today, thousands of troops from North and South Korea are stationed on both sides of the DMZ. Constant visual and electronic surveillance is conducted. Electrified barbed wire fences, armed guard posts and watch towers defend the perimeters of the zone. Land mines and heavy weapons are in place, ready to be used.

The thirteen photographs presented here were made by Michael Kenna during his visits to the South Korean DMZ locations of Cheolwon, Gangwondo in 2005 and Paju, Gyeonggido in 2012.

Limited to 500 numbered copies, each copy of DMZ ? The 38th Parallel is hand-numbered, and comes with an original 5x7 inch print signed by the artist.