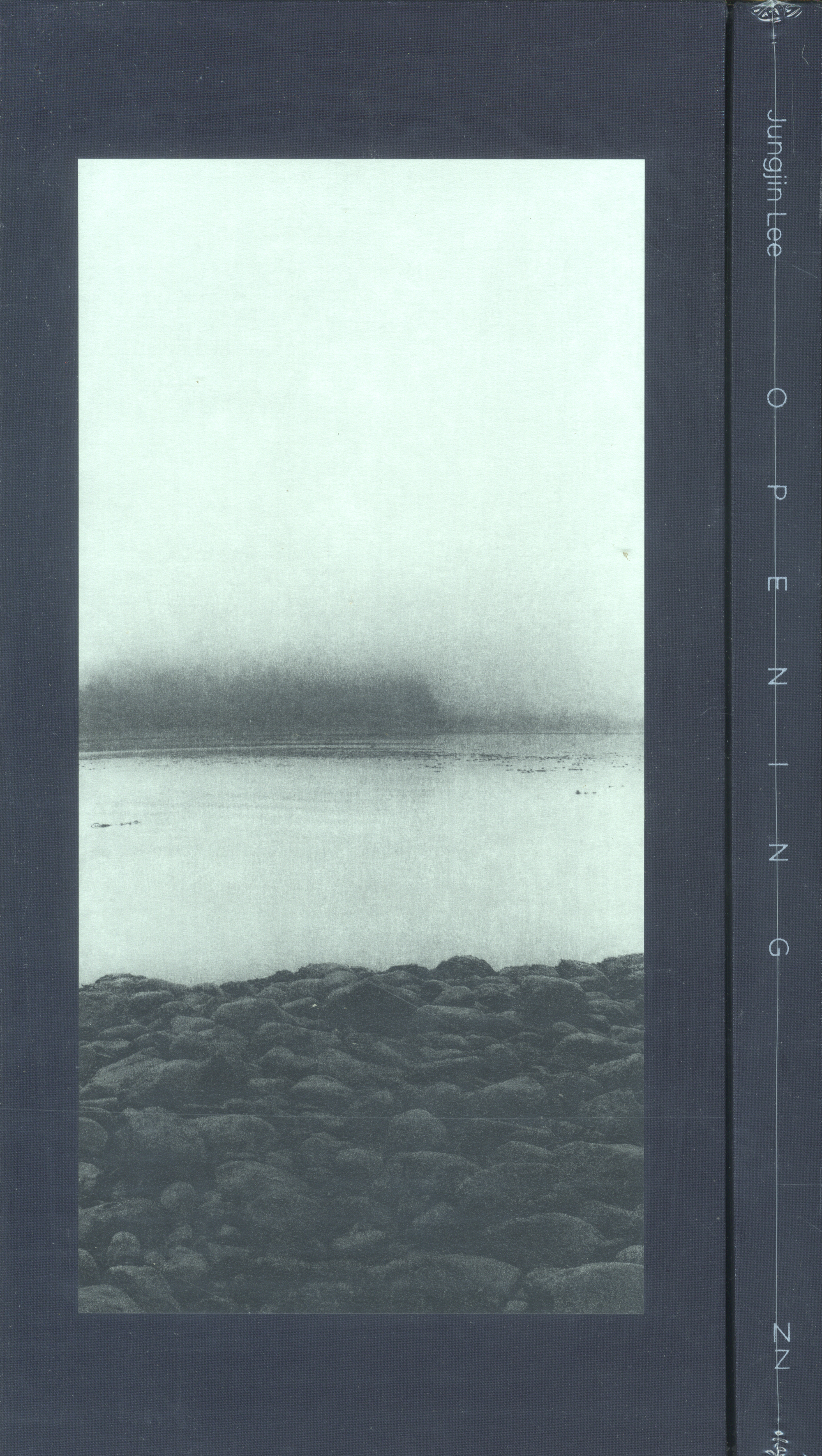 Limited to 2,000 slipcased copies, Opening features an accordion binding which creates two back-to-back panoramas each measuring some 11 feet long when fully spread out.

Following up on her widely-acclaimed book Everglades, published by Nazraeli Press in 2016, Jungjin Lee has created a true artist?s book with this series of desert and mountain landscapes entitled Opening. Made in some of her favorite places in Arizona, New Mexico and Canada, these images inspire a sense of the deep and quiet interaction between the beholder and the landscape, and the physical presence of earth, stone, tree and sky.

Born in Korea, Jungjin Lee began photographing in the early 1980s while a ceramics major at Hongik University in Seoul. Known for her laborious and handcrafted photographic work printed on handmade mulberry paper, she creates cross-cultural photographic landscapes which combine techniques and materials of Eastern and Western traditions of both painting and photography.

Jungjin Lee?s photographs have been widely published and exhibited internationally, and are housed in many important collections, including those of the Metropolitan Museum of Art; Whitney Museum of American Art; FNAC, Paris; the LA Museum of Art; and Houston Museum of Fine Art.

?Jungjin Lee creates images that are poetic, disturbing, and bewitching and which incite our introspection. They are an ?echo? of her inner being. Like the photographer Robert Frank, for whom she had been an assistant, Lee is thoroughly convinced that an image acts like a poem that we wish to read again and again.? ? Thomas Seelig, Director, Fotomuseum Winterthur